Call us on the number below:

Plant a tree in memory of Juan
An environmentally-friendly option 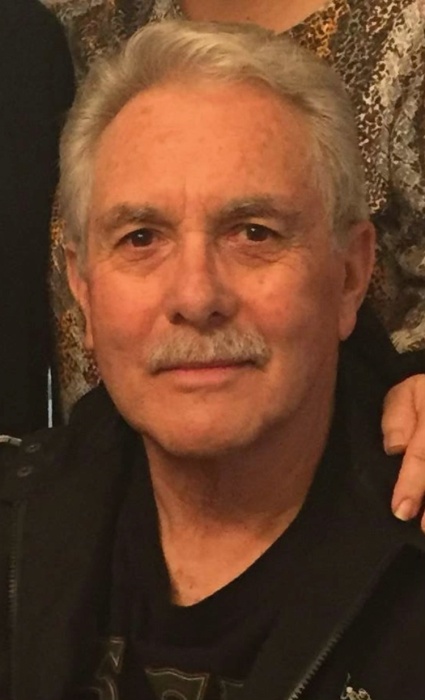 Juan Felipe Gomez, also known as Johnny Gomez, left this world on April 3, 2021, Sabado de Gloria, the blessed day before Easter.  He had recently celebrated his 80th birthday.  He was born to Grace Chavez Gomez, and Frank Gomez, in San Patricio, N.M. on February 20, 1941.  Johnny grew up in San Patricio, N.M.  He attended San Patricio Grade School, and then transferred to the Hondo Valley Public Schools.  He graduated from Hondo High School in 1959.  He attended New Mexico State University in Las Cruces, N.M. where he received his undergraduate degree in Civil Engineering.  He also received his master’s degree in Mass Transportation while attending Stanford University in Stanford, Ca.  Utilizing his degree, Johnny was employed at various state and national forests throughout the western United States; namely with National Forest Service, Department of Agriculture.  Through this job, he was also affiliated, and worked closely with the Bureau of Indian Affairs in Phoenix, then in Mescalero, Arizona and New Mexico.  Upon retirement, Johnny, and his wife, Lydia went to various places in Alaska, where he was with the DOWL Engineering Firm.  He is survived by his wife, Lydia, and children, John, Jerome (Michelle), Matthew (Erica), Stephanie (Eric), Mark (Ivonne).  Grandchildren: Jerred, Lauren, Lili, Maya, Sydney, Isabella, and Ivanna.  He is survived by his children, Jackie (Gerald), Gerry, Stacey (Pio), and Michael.  Grandchildren: Alicia, Kayla, Matthew, and great granddaughter, Aria Belle.  Johnny is preceded in death by his parents, Frank and Grace Gomez, and his brother Willie.  He is also survived by his brothers and sisters, Josie, Amelia, Beatrice (Henry), Rita, Leroy (Louella), Priscilla (Joe), and Lydia (George).  Services will be private for family only.

Plant a tree in memory of Juan by clicking here.
To send flowers to Juan's family, please visit our floral store.

A service summary is not available

Plant a tree in memory of Juan
An environmentally-friendly option

Plant a tree in memory of Juan

3 trees planted in memory of Juan

Dad-
We will keep your spirit alive in our hearts forever. We plant a beautiful tree in your honor with hope that it will grow and provide others happiness as the orchard did for you.
We love you.
John, Jerome, Matt, Mark, Stephanie, our spouses & your beautiful grandchildren

A Memorial Tree was ordered in memory of Juan Johnny Gomez by John, Jerome, Matt, Mark, Stephanie, our spouses & your beautiful grandchildren.  Plant a Tree

Dad, I’ll never forget how much you loved nature, especially forests and trees. It only seems fitting to have a Memorial Tree planted in your name and honor on Earth Day. I love you and will miss you.
Jerome, Michelle, Jarred, & Lauren

A Memorial Tree was ordered in memory of Juan Johnny Gomez by Jerome, Michelle, Jarred, & Lauren.  Plant a Tree

First thing I remember about Johnny was him playing basketball. May you be comforted.

We are deeply sorry for your loss.  May the Lord remain by your side during this sad time and always.

Plant a tree in memory of Juan